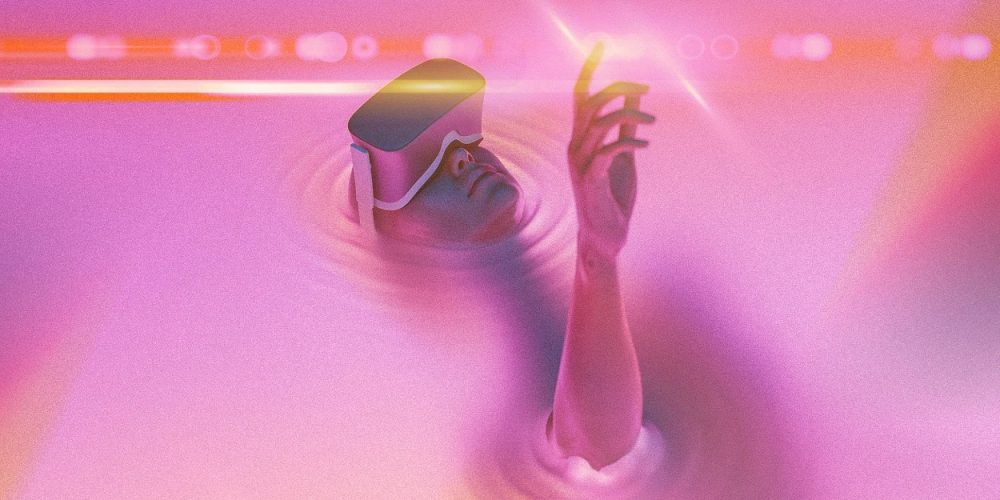 Neal Stephenson created the very idea of the metaverse. Now he’s back with a company to help make it real.

Like much of the world, Neal Stephenson doesn’t give a damn about Meta’s Metaverse. “My book will outlast Zuckerberg’s metaverse,” he tells me over video conference to talk about Lamina1, the company that he cofounded to actually turn his idea of the Metaverse into a reality. “People can go read the novel anytime they want. I don’t actually spend a lot of time worrying about Facebook.”

Clearly, Stephenson is tired of people asking him about Zuck’s Snow Crash-turned-train crash, and I can’t blame him. Zuck’s Metaverse may be dead but Stephenson’s ideal lives on—just not how he initially imagined it.

Stephenson coined the term Metaverse in his seminal sci-fi book Snow Crash. He was the first person to envision a persistent three-dimensional digital world in which humans could exist and interact as real entities, to the point where people could decide to live inside that alternate universe continuously. It was a place with virtual goods and real estate, owned by a major corporation, and accessible only with virtual reality goggles. Exactly what Meta is failing to recreate in the most toe-curling way possible.

—
Continue reading here: Mark Zuckerberg Might Have Already Doomed His Metaverse, but Neal Stephenson’s Vision is Very Much Alive