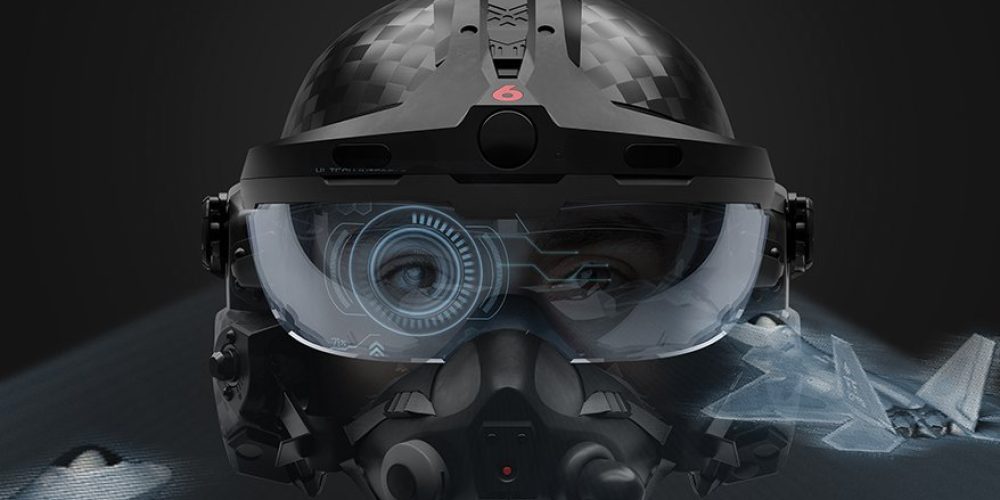 NATIONAL HARBOR, Maryland — The T-7A trainer jet will be able to take pilots to new heights as they practice tactics, techniques and procedures similar to what they would face in a real air fight. But what if warfighters could actually see adversaries mid-flight while they train?

That vision could soon become reality as Boeing announced in September that it would invest in the training and simulation startup Red 6.

Using augmented reality, Red 6’s headsets project planes into a pilot’s field of vision that are so realistic that the company films promotional videos by hand, said Dan Robinson, CEO and co-founder of the company.

“It’s not rendered. It is completely raw. In fact, it’s so raw that this is produced by taking an iPhone [and] sticking it inside of a headset,” he said during a rollout event in September at the Air and Space Forces Association’s annual Air, Space and Cyber Conference at National Harbor, Maryland. “It demonstrates just as you saw it, the progress that was made in such a short period of time.”