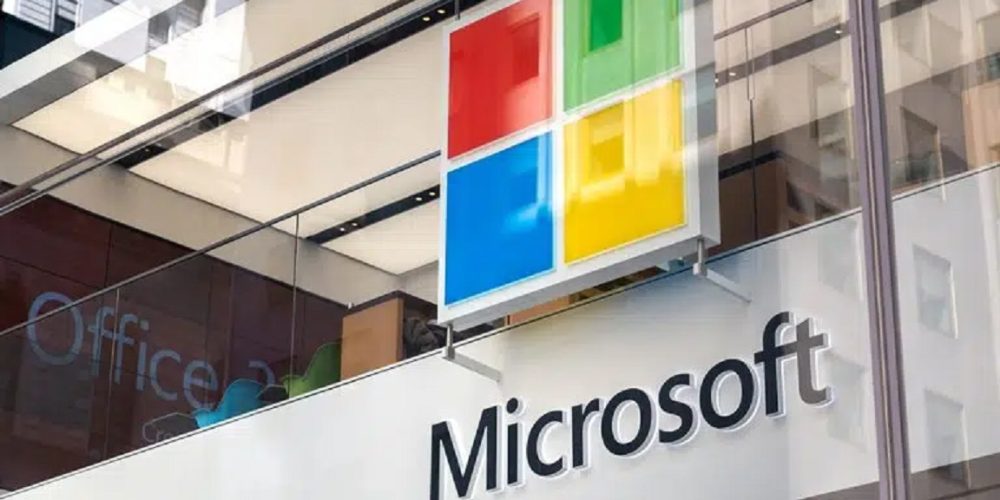 Microsoft to Create Tech for Industry

Microsoft to Create Tech for Industry

By harnessing the power of the metaverse, Microsoft seeks to enhance the core operability of industrial work via immersive tech. These immersive software interfaces cover varying functionalities, including industrial robotics and control systems for electrical plants. In addition, Microsoft also opines that an industrial work-focused virtual world will prove useful in monitoring machines and factory environments. This suggests its usage by aircraft mechanics in examining jet engines in a simulated software environment. Aviation mechanics will reportedly be able to assess the machinery using artificial reality (AR) or virtual reality (VR) headsets.