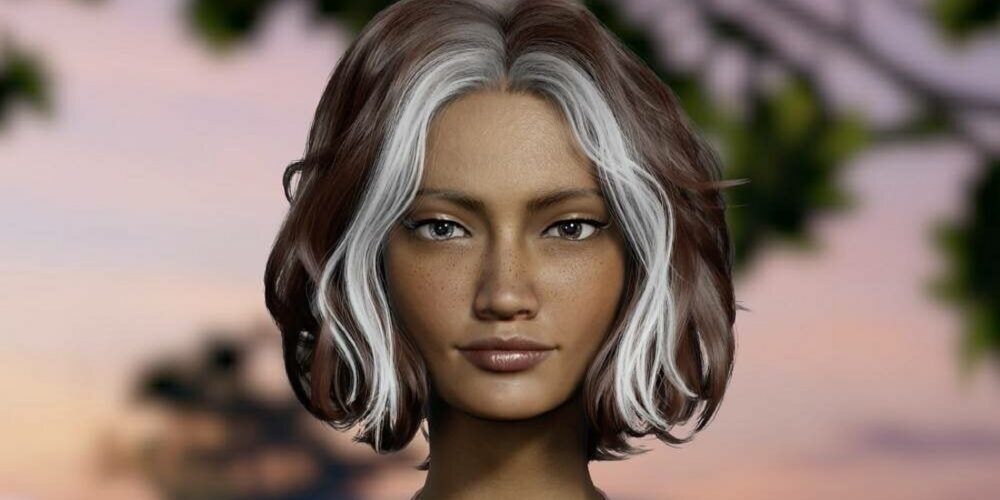 LVMH‘s virtual ambassador has feminine features and is naturally pretty. Her freckles and sun-kissed face give her a youthful glow and her light-colored eyes and white streaks in her hair give her a distinguished look. Modeled in 3D by Altava, a start-up finalist for the LVMH Innovation Award 2021, the virtual avatar named Livi (an acronym for LVMH Innovation Virtual Insider) will be the new face of all the group’s innovation strategies.

Livi, meticulously dressed head to toe by the LVMH brands, recently made her debut on social media. The digital avatar of Bernard Arnault‘s empire, who had recently expressed his skepticism towards virtual realities, announced the finalists of the LVMH Innovation Award’s sixth edition. A total of 21 startups, 48% of which are led by women, were selected out of the 950 to participate in the LVMH Lab at the Viva Technology event, which will be held from June 15 to 18.

They compete in six categories: 3D/Virtual Product Experience & Metaverse, Employee Experience & CSR, Media & Brand Awareness, Omnichannel & Retail, Operations & Manufacturing Excellence and Sustainability. In addition, a special prize will be awarded to a start-up company for its efforts in the field of data and artificial intelligence. One of these companies will win the grand prize of the LVMH Innovation Award. The ceremony will take place on June 16 and will be co-hosted by Livi, who will invite experts into her virtual home to share their perspectives on the future of luxury, the company said in a press release.