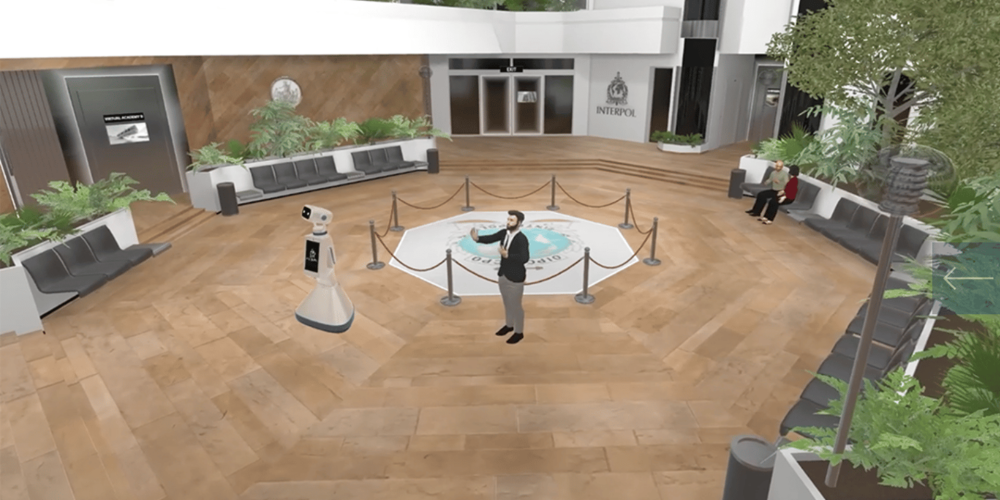 Interpol Solves Crimes in the Metaverse

Interpol Solves Crimes in the Metaverse

Interpol’s metaverse is up and running and has been designed to streamline communication between various units, along with providing an avenue to conduct education and training.

The International Criminal Police Organization (Interpol) is putting on its virtual reality headsets as it prepares to crack down on an expanding list of “possible crimes” in the metaverse.

According to an Oct. 20 announcement, Interpol has launched the “first ever Metaverse specifically designed for law enforcement worldwide” — introducing it at the 90th Interpol General Assembly in New Delhi — already fully operational.

Interpol outlined that a key driver behind its jump into the metaverse is due to bad actors already leveraging the tech to conduct crimes, while public adoption rates are likely to significantly increase over the next few years.

Read more: Put Your Hands Up! Interpol Storms Into the Metaverse

View all posts by Josef Dagatan →