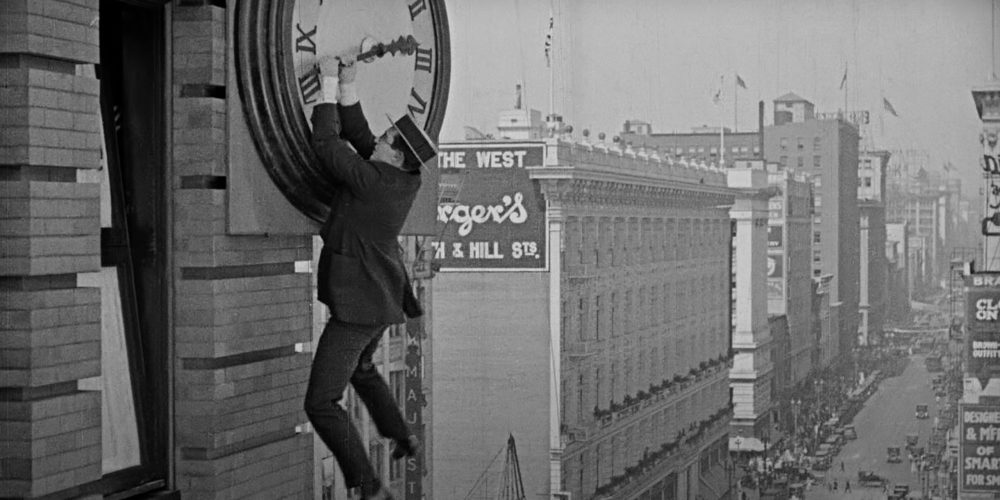 Standards for the Metaverse aren’t just about interoperability; they’re about creating content that stands the test of time.

Creators, how many times has this happened to you: your content stops working because the software company that makes the tool you used to create it went out of business? Or discontinued the product line?

If that content is a bitmap or video, probably not too often, because your tools work with widely supported media formats like JPEG, PNG and MP4. But if your content is a 3D world, it’s probably happened to you more than once in your career. The history of 3D media, especially on the Internet, is a history of one unsupported file format after another, because it’s been dominated by proprietary software. The few exceptions are industry standards like VRML and X3D. While their commercial success waxed and waned over the years, buffeted about by vicious competition and beleaguered by poor market timing, nevertheless there are still several software tools and runtime libraries that support loading and at least doing a basic rendering of content in those formats.

The same can’t be said for Viewpoint 3D, Shockwave 3D, Flash 3D — the list goes on. Not to mention avatars created for any of a number of defunct virtual world platforms. All of that content is unusable: dead bits on hard drives and web servers. Think of the thousands of hours of work invested into using those tools by dedicated creators — all just wasted. Why? Because those formats were controlled by a single commercial entity and subject to the whims of their business. Standardized file formats, while having plenty of issues of their own, are far less vulnerable to such fates.