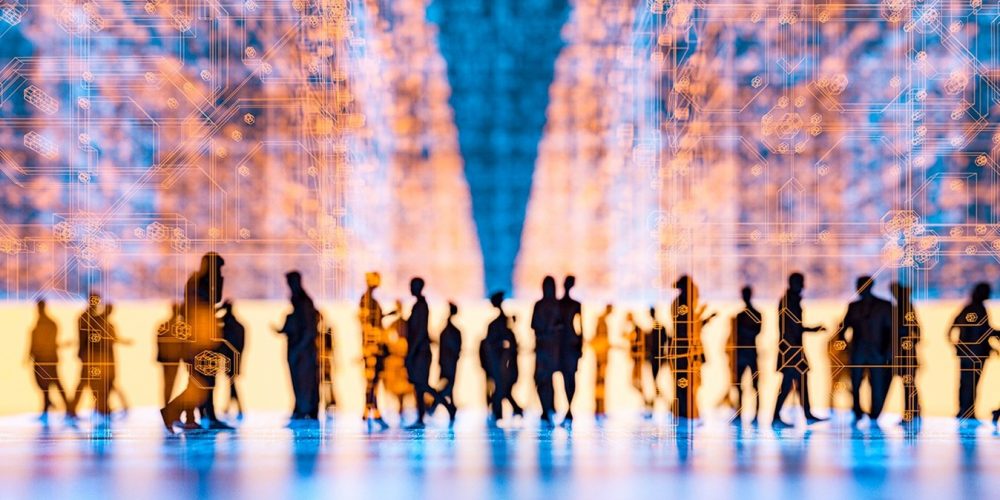 By Janna Anderson and Lee Rainie

Hype? Hope? Hell? Maybe all three. Experts are split about the likely evolution of a truly immersive ‘metaverse.’ They expect that augmented- and mixed-reality enhancements will become more useful in people’s daily lives. Many worry that current online problems may be magnified if Web3 development is led by those who built today’s dominant web platforms

Interest in the idea of the metaverse leaped in 2021-2022, prompted in part by Facebook’s decision to rebrand itself as “Meta.” The word was coined by sci-fi author Neal Stephenson in 1992 in his novel “Snow Crash.” In today’s terms, the metaverse is the realm of computer-generated, networked extended reality, or XR, an acronym that embraces all aspects of augmented reality, mixed reality and virtual reality (AR, MR and VR). At this point in time, the metaverse is generally made up of somewhat- immersive XR spaces in which interactions take place among humans and automated entities. Some are daily interactions with augmented-reality apps that people have on their computers and phones. Some are interactions taking place in more-immersive domains in gaming or fantasy worlds. Some occur in “mirror worlds” that duplicate real-life environments.

While extended-reality gaming and social spaces have been in existence for decades, early 2020s technological advances and societal transformations brought about by the COVID-19 pandemic have pushed the development of the metaverse to the forefront, inspiring tens of billions of dollars in new investments and prompting predictions that the metaverse is “the future of the internet” or “the next internet battleground.”

—
Continue reading on: The Metaverse In 2040

View all posts by Josef Dagatan →