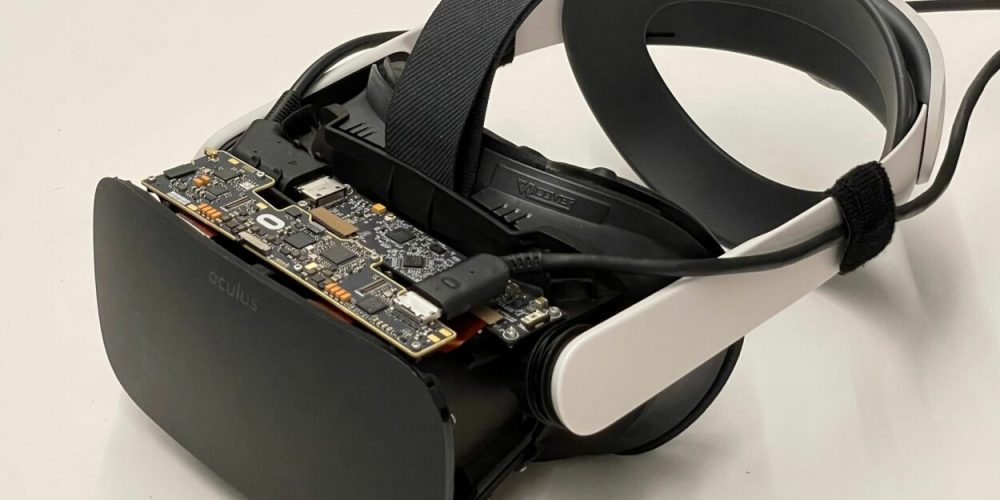 Facebook’s parent company Meta aspires to pass the Visual Turing Test. The idea is to make virtual reality “as vivid and realistic as the physical world“. Meta’s researchers lay the foundations of a shared 3D virtual realm designed for both work and play. We attended a roundtable with CEO Mark Zuckerberg in June to know more about the business applications of the technology.

Meta CEO Mark Zuckerberg unveiled a range of prototype VR headsets at Reality Labs’ recent ‘Inside the Lab’ roundtable last June. These prototypes are far from production models. But each of them is designed to tackle some of the challenges that must be overcome in order to offer immersive and life-like VR experiences. Zuckerberg said:

“It’s not going to be that long until we can create scenes in basically perfect fidelity. Displays that match the full capacity of human vision are going to unlock some really important things. The first is a realistic sense of presence, and that’s the feeling of being with someone or in some place as if you’re physically there. And given our focus on helping people connect, you can see why this is such a big deal.”