For their 2016-2017 recruiting tour, the U.S. Navy wanted to completely makeover their digital footprint. Keeping in tune with “There’s no tech like Navy tech,” Helios created three innovative experiences that were fully integrated with all digital experiences within their space. Helios built a personalized, RFID-integrated touch screen application that briefed guests on their VR mission.

END_OF_DOCUMENT_TOKEN_TO_BE_REPLACED

Energy Upgrade California wanted to create a unique way to educate people across the state about the importance of energy conservation. In collaboration with Momentum, Helios created a Virtual Reality experience to help communicate the impact of an individual’s energy use on the California environment.

END_OF_DOCUMENT_TOKEN_TO_BE_REPLACED

Royal Blood in 360: Focal Point VR recently provided the live streaming technology for a product launch; a major brand showcasing a fast rising band at an exclusive event in North London with a VIP and competition winner audience.

END_OF_DOCUMENT_TOKEN_TO_BE_REPLACED 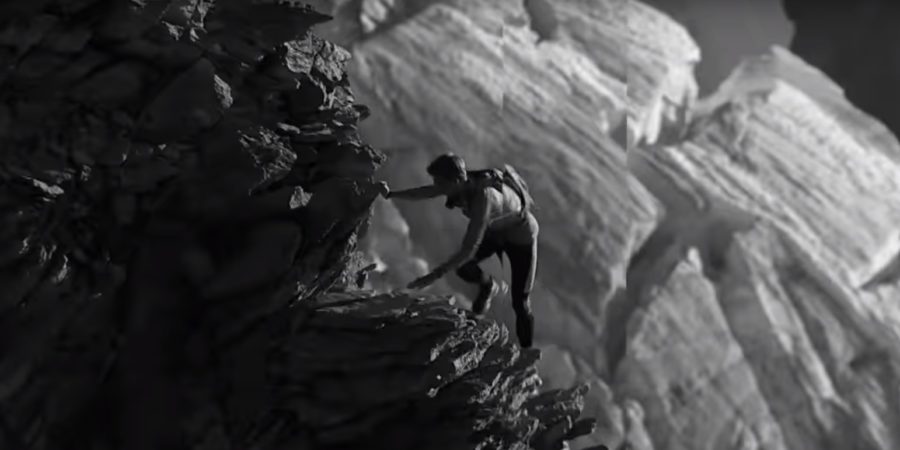 Adidas Terrex: Blood replaces chalk stains that mark razor-thin granite edges.With each movement climbers Delaney Miller and Ben Rueck feel the skin burning from their fingertips.They are also surrounded by 16 GoPros as well as a team of pioneering photographers and software technicians.

END_OF_DOCUMENT_TOKEN_TO_BE_REPLACED

The Experimental Aircraft Association is a thriving aviation community with a goal to promote and support recreational flying with over 200,000 members worldwide. EAA came to 360 Labs with a need to create exciting and engaging 360 VR video content to bring the association’s mission and purpose on the road to tradeshows and events.

END_OF_DOCUMENT_TOKEN_TO_BE_REPLACED 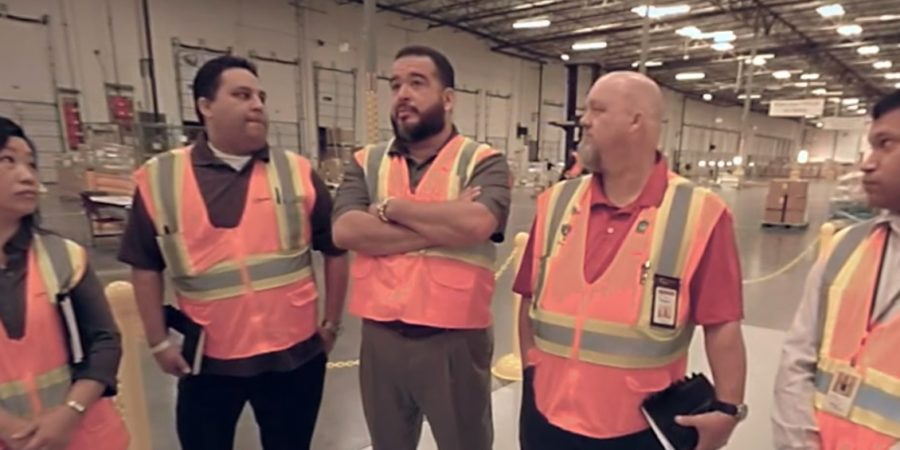 Ryder reached out to us to produce a 360 VR video solution to showcase their state-of-the-art warehouse capabilities. With an event planned for investors, they wanted something fun and exciting to show off their LEAN warehouse practices. Their ask of 360 Labs was to produce the content, provide a custom app solution for them to show it on both iOS and Android, and provide custom branded cardboard viewers to give away to attendees.

END_OF_DOCUMENT_TOKEN_TO_BE_REPLACED

Thinking with Google on 360: In August of 2015, still reeling from our adventures in the Grand Canyon where we tested the Google Jump prototype, 360 Labs got another challenging project from Google. They wanted our help to shoot 360 video at the famous Valle Nevado ski resort in Chile with US Olympic Ski Team athletes Hannah Kearney and Keaton McCargo. Not only that, but they needed us ready to shoot in less than 2 weeks! Despite the short notice, we were able to pull together a two man crew along with a drone operator in time to get down to Chile for an epic adventure!

END_OF_DOCUMENT_TOKEN_TO_BE_REPLACED

360 Labs had the opportunity to work with Callaway Golf and the Bryan Bros at a brand new Top Golf location in in the Summer of 2015. Co-founders Matt Rowell and Brad Gill traveled to Atlanta, GA to produce an 8 episode 360 web series. The Bryan Bros gave us their best trick shots and instructions for a better game. The goal was for Callaway to be able to deliver a unique experience ready for Google Cardboard and YouTube 360.

END_OF_DOCUMENT_TOKEN_TO_BE_REPLACED

REWIND collaborated with the BBC Science, BBC Learning and BBC Digital Storytelling to create an epic 15-minute immersive virtual reality experience: Home – A VR Spacewalk. The immersive nature of the experience means that users will really get to feel what it’s like to be an astronaut floating 250 miles above earth with stunning and vast views of the spaceship, the space station and the universe.

END_OF_DOCUMENT_TOKEN_TO_BE_REPLACED 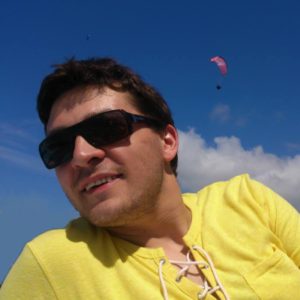 ABOUT: Like with so many others it was the Oculus Rift DK1 that got Maciej Buchowski hooked on VR. In spite of a hangover-like VR roller coaster experience he could easily see the potential of VR and launched what would later become MojoApps.